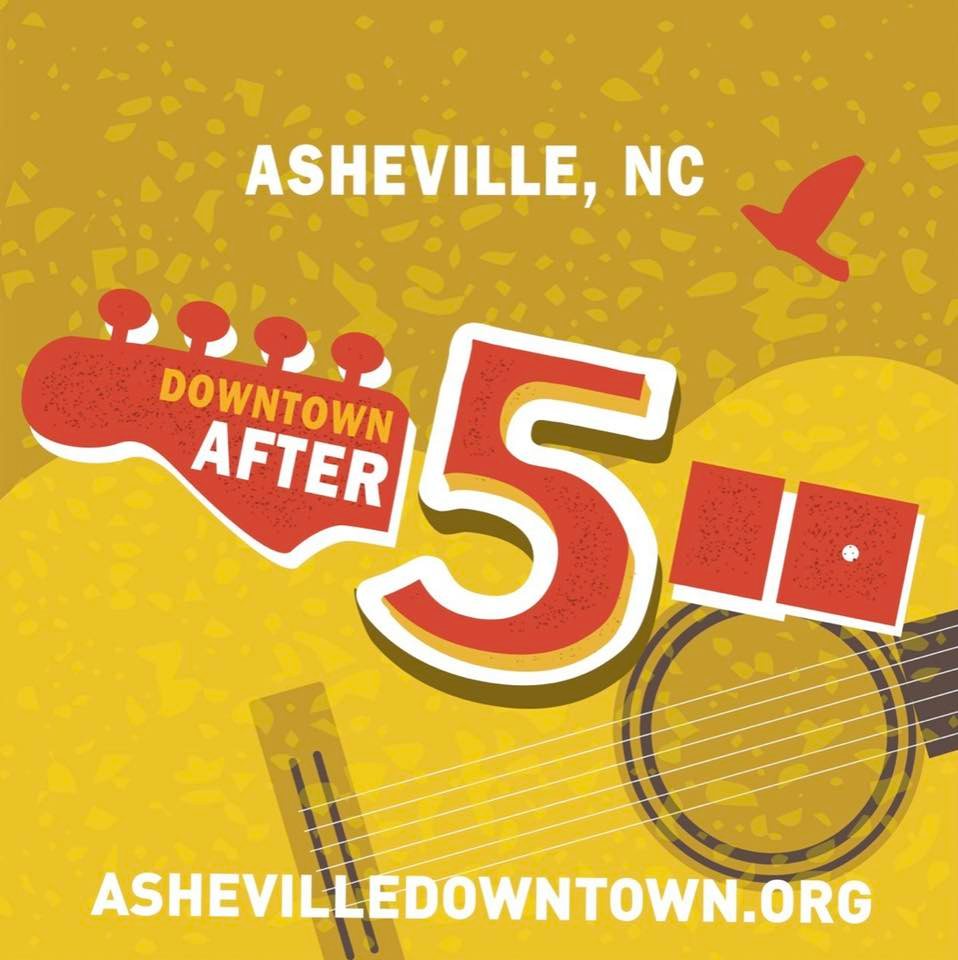 A longtime bluegrass favorite, Sanctum Sully has reemerged as an electric rock outfit that churns out an authentic sound.

From frantic bluegrass licks to spaced-out ambient rock, Sully brings it, straight from the heart.

They are a merry band of friends who’s love and respect for each other bleeds out through the music.

Terrance Simien and The Zydeco Experience

For 40 years, two-time GRAMMY award winning artist Terrance Simien and 8th generation Louisiana Creole, has been shattering the myths about what his indigenous Zydeco roots music is – and is not. Simien has become one of the most respected and accomplished artists in American roots music today.

He and his band mates have performed over 9000 concerts, toured millions of miles to over 45 countries during their eventful career

Follow us
+ Add to Google Calendar+ Add to iCalendar